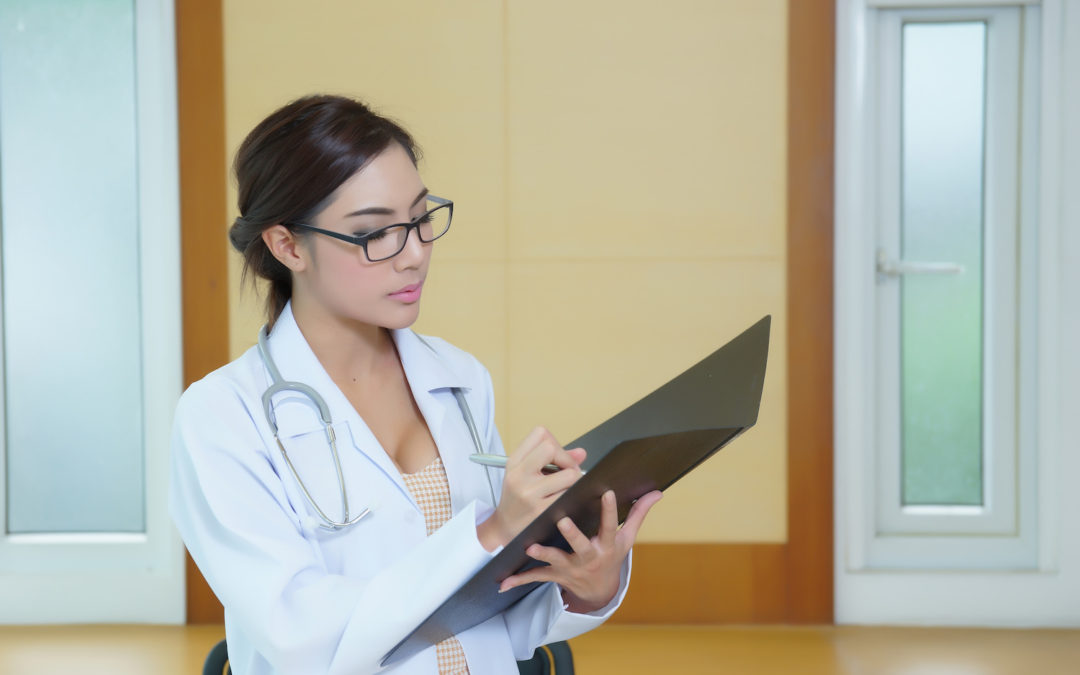 According to Wikipedia: A controlled substance is generally a drug or chemical whose manufacture, possession, or use is regulated by a government, such as illicitly used drugs or prescription medications that are designated a Controlled Drug.

If you are a nurse in the state of Texas, it is important to be aware that the consumption, or possession of illegal controlled substances, may jeopardize your nursing license.

The federal government considers a controlled substance as any of the substances listed in the schedules of the Controlled Substances Act of 1970 (CSA). The schedules are broken down into five categories:

If you are a co-worker has been approached by the Texas BON for disciplinary action due to use or possession of controlled substances, consult a San Antonio nurse attorney by calling or texting attorney Yong J. An at (832) 428-5679.